In September of 1986 the recently retired Principal of Forbes Primary School Bob Lytton, was invited by the Principal of Forbes College of TAFE, Roger McAdam, to join him in researching the need within the district for special education facilities for senior citizens. This took the form of conducting a survey with the basic result that many people indicated a strong dersire to take part in non-threatening interest courses, especially if these could be conducted during the day rather than at night.

In 1987 this survey resulted in Roger receiving a cash grant that enabled him to conduct a series of pilot courses at the Forbes TAFE College with ten weekly sessions being held on Fridays from July to September of that year. Just over seventy people took part, some of whom are still active members within the College for Seniors today!

At the end of ten weeks a luncheon was held to conclude the experiment and it was on this occasion that Roger suggested that the participants should consider forming a permanent group to carry on the good work. This resulted in the calling of an interest meeting which was held at the TAFE on December 15th 1987. Sixteen persons attended, a foundation committee was elected under the Chairmanship of Paul Murphy, and The Forbes College for Seniors was born!

In early 1988 the foundation Secretary, Pat Hart posted notices to all senior citizens in Forbes inviting them to join the newly formed College at an annual subscription rate of just $5 per member, it is interesting to note that ten years later the subscription had risen by a whole $3 to $8 and today almost 30 years down the track is $15 per member.

One hundred and two people joined during the first part of 1988 most of whom took part in the initial courses that were conducted in the autumn of that year. We were greatly assisted at that time by a grant of tutorial hours from the Central West Community College, Bathurst, which enabled us to employ tutors during the formative stages of our development.

It was shortly after we began to function as a separate entity that it became clear that we had in fact, established a branch of the University of the Third Age Movement in Forbes although, at the time, we had been unaware of the existence of such an organisation. By 1990 moves were afoot to form a NSW State Council of U3A and our chapter was represented on the initial steering committee which met in Orange and later, in Sydney to form such a body.

Today this NSW Council is known as U3A NSW Network and is an important lobby group for seniors. It is important to remember that every participating U3A group always retains its autonomous identity.

Our membership has been steady; around 200 almost since inception. While our claim cannot be proven without research, we feel that The Forbes College for Seniors Inc may well be the strongest U3A group in the state on a per capita basis. 200 members in the over 55 age range within a population of some eight and half thousand is a pretty good effort when compared to U3A memberships in much larger centres.

So there you have a brief history of The Forbes College for Seniors Inc. We are quietly proud of our achievements over the almost 30 years and look forward to the decades to come, in the meantime we are grateful to the late Roger McAdam & Bob Lytton for sowing the seeds of our success. 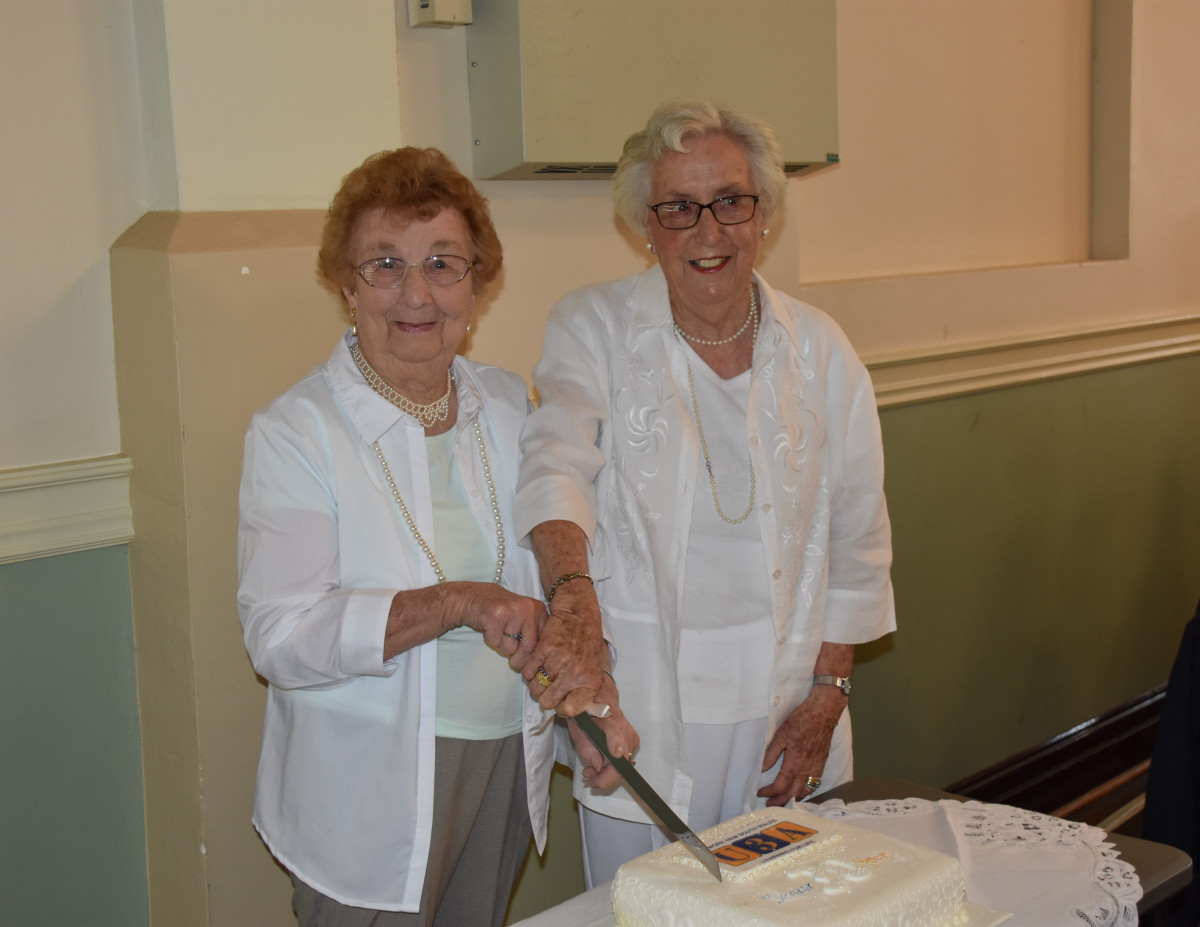 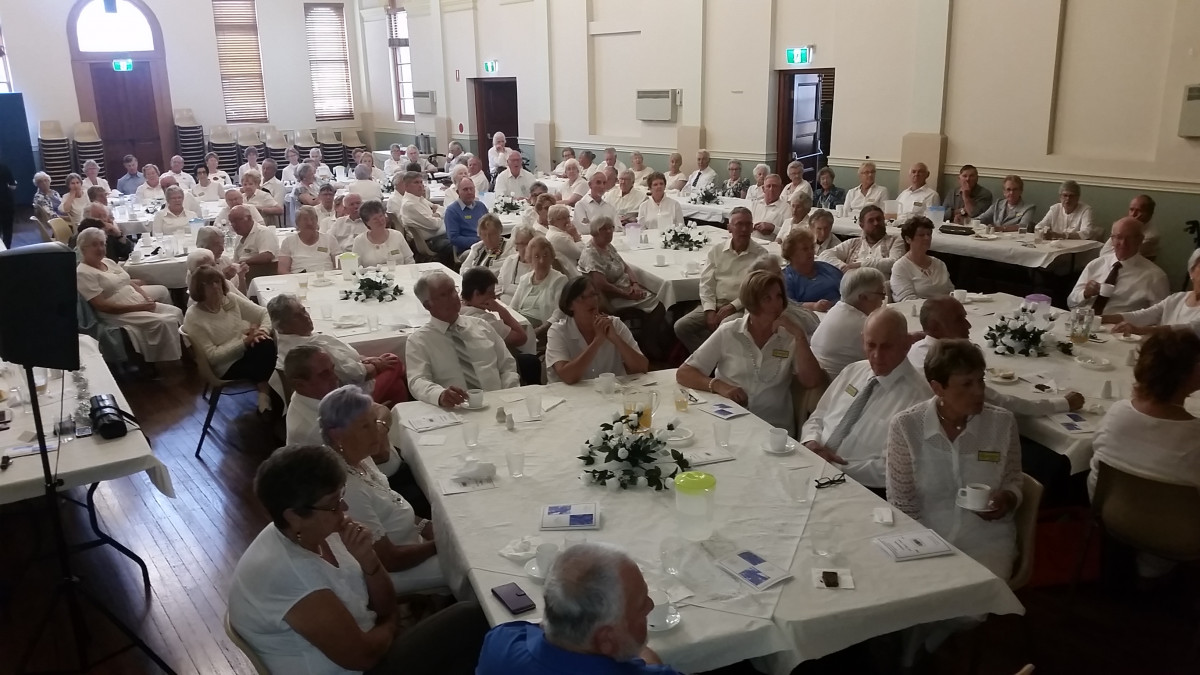